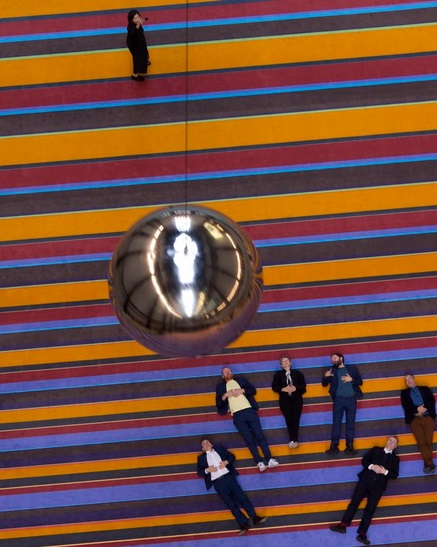 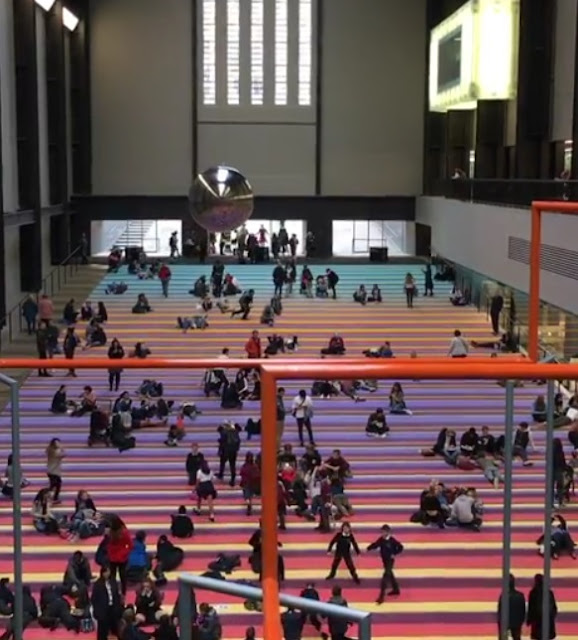 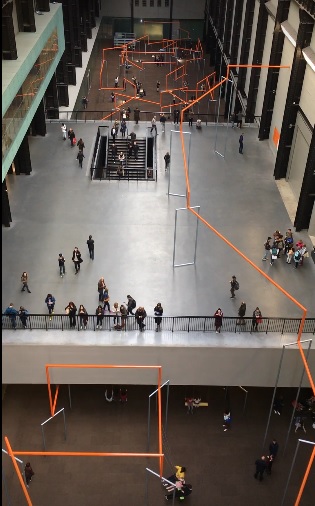 CS
Playfully subversive artists SUPERFLEX have filled Tate Modern’s Turbine Hall with swings
An orange line of swings weaves through the Turbine Hall. It then crosses the gallery and emerges in the landscape to the south of the building.

Each swing has been designed for three people by Danish artists’ collective SUPERFLEX. Swinging with two other people has greater potential than swinging alone and One Two Three Swing! invites us to realise this potential together. Swinging as three, our collective energy resists gravity and challenges the laws of nature.

Swing into action on the count of three – One Two Three Swing!

Danish artists’ collective SUPERFLEX is best known for its playfully subversive installations and films. Founded in 1993 by Danish artists Bjørnstjerne Christiansen, Jakob Fenger and Rasmus Nielsen, SUPERFLEX has gained international recognition for collaborative projects and solo exhibitions around the world.

This is the third annual Hyundai Commission, a series of site-specific works created for the Turbine Hall by renowned international artists, as part of the partnership between Tate and Hyundai Motor. 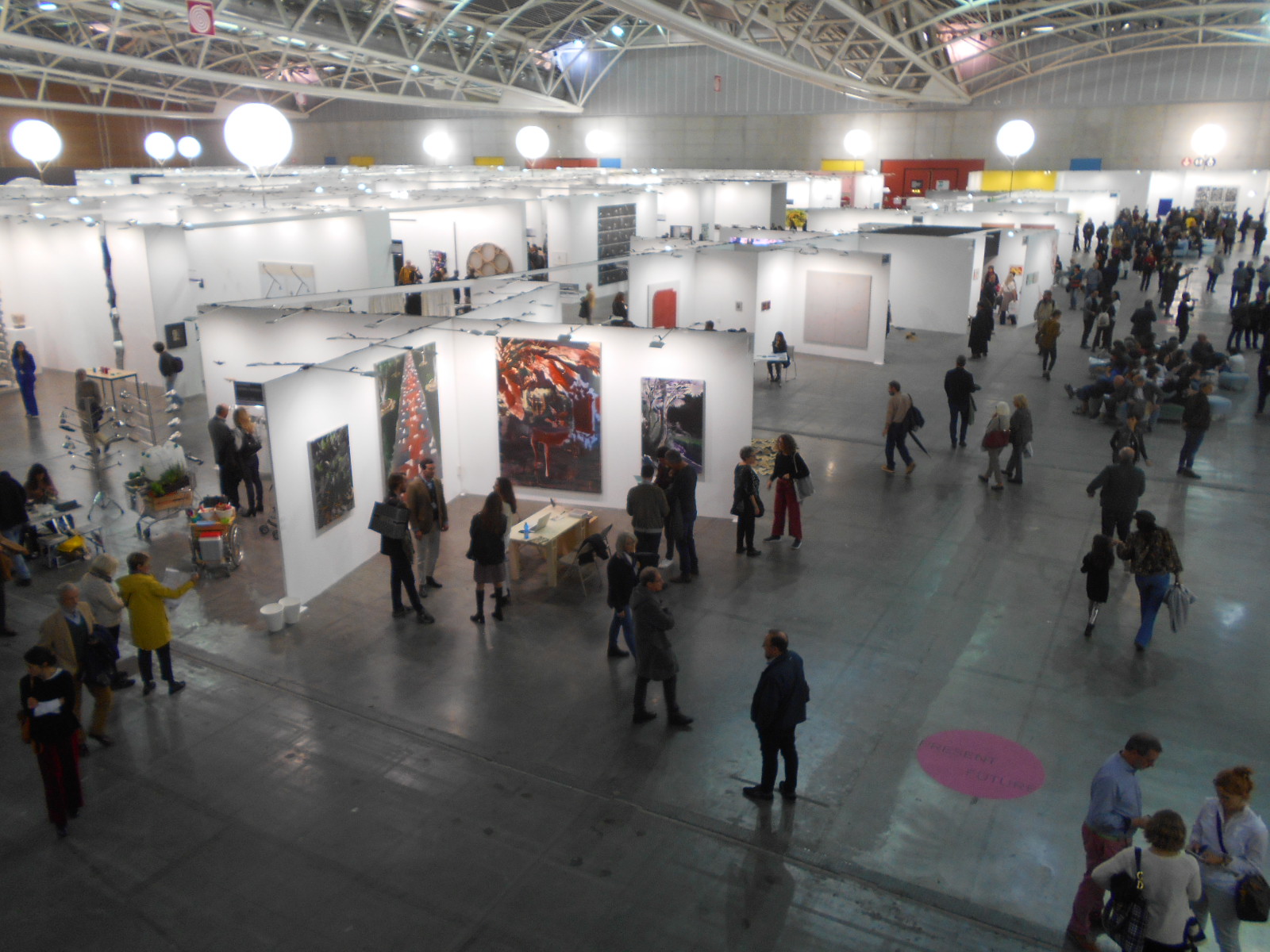 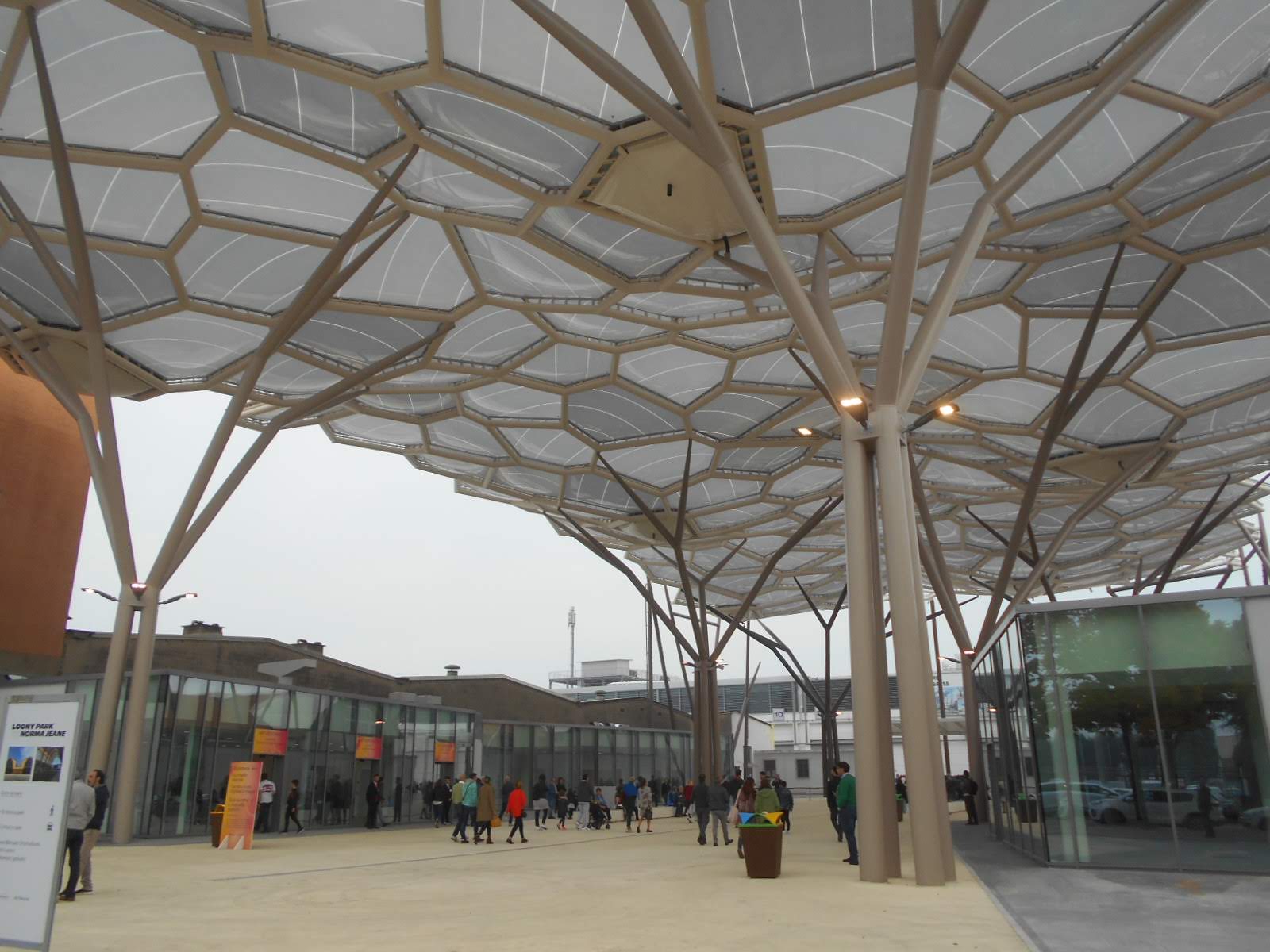 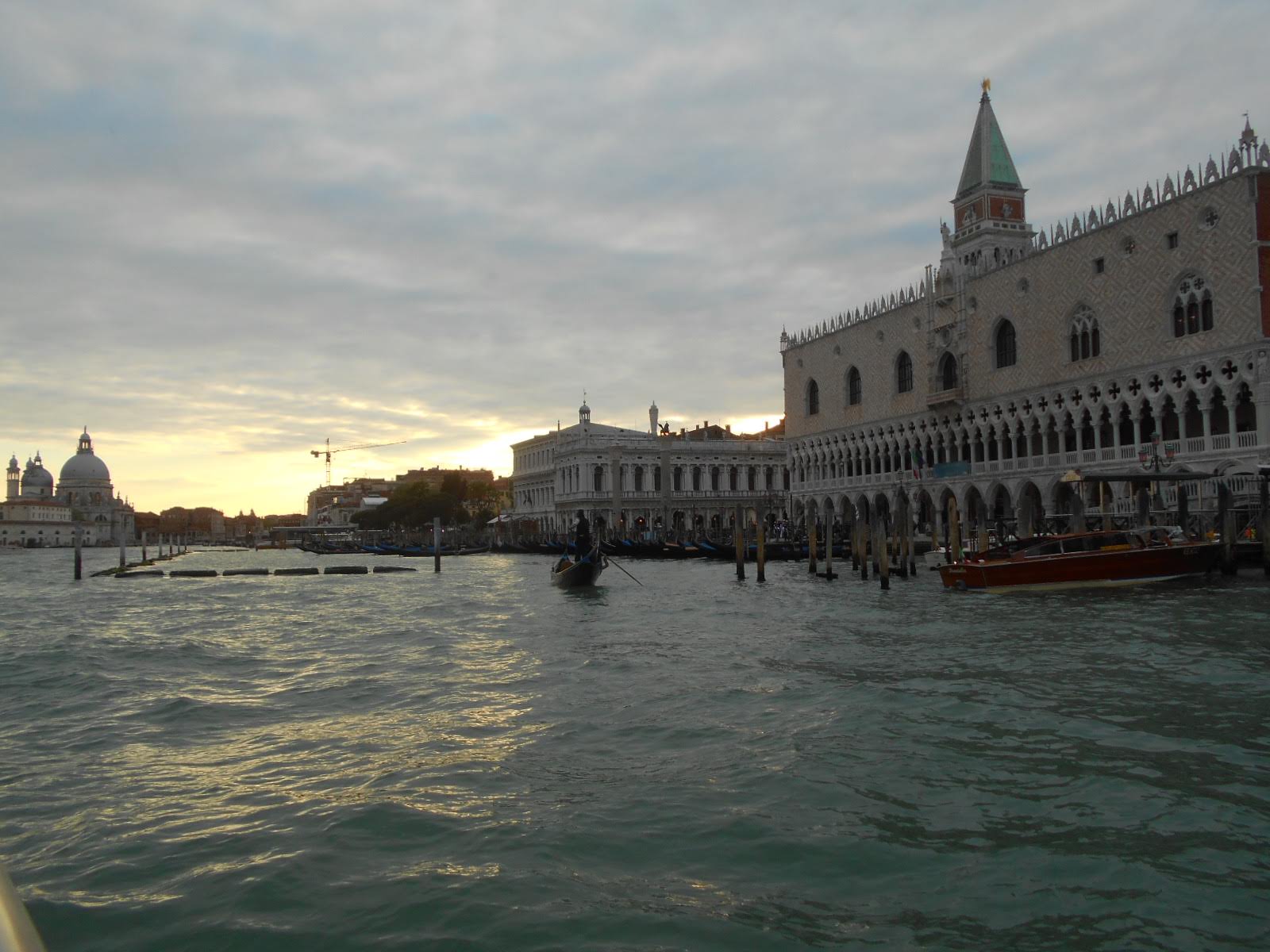 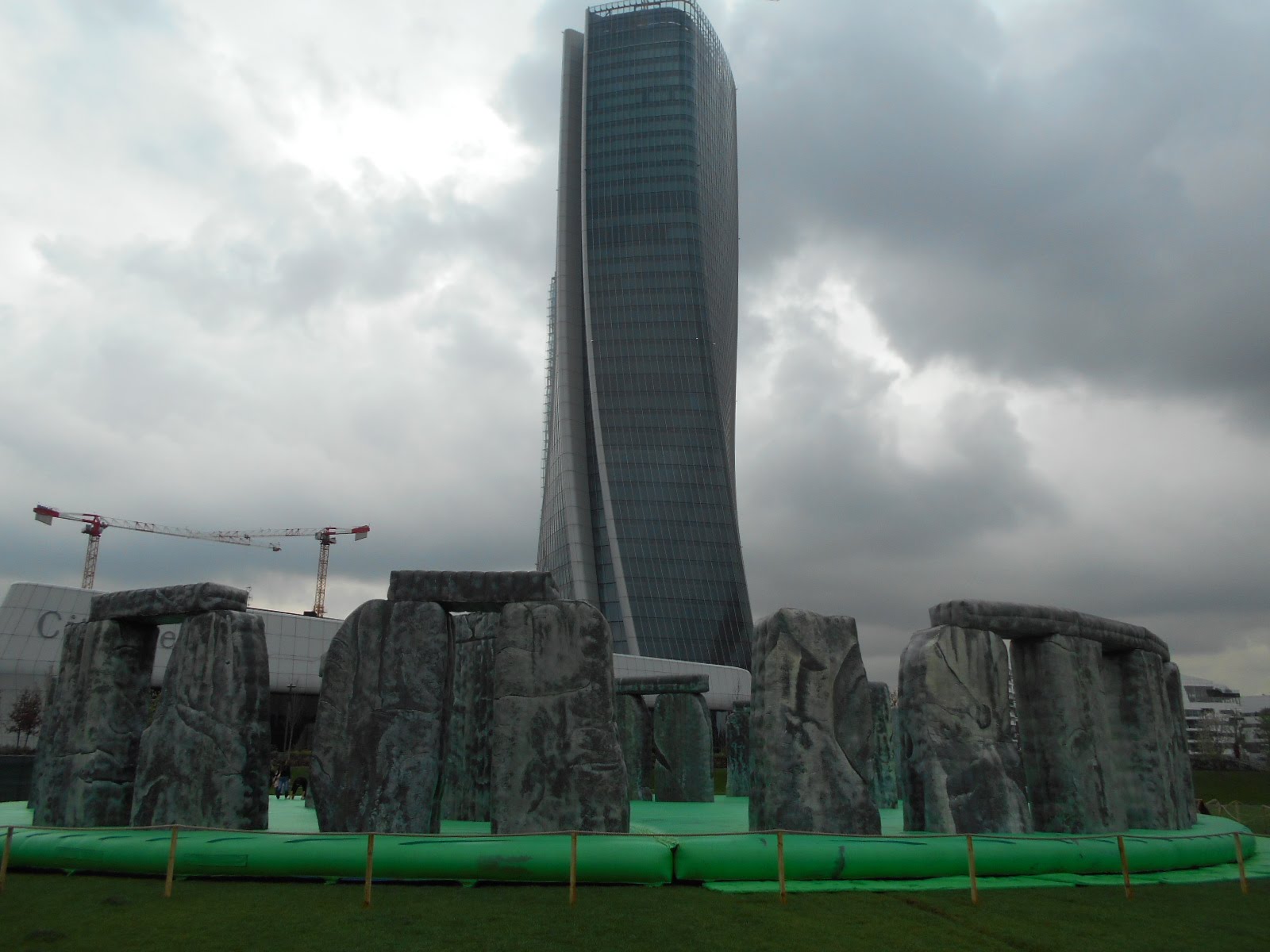 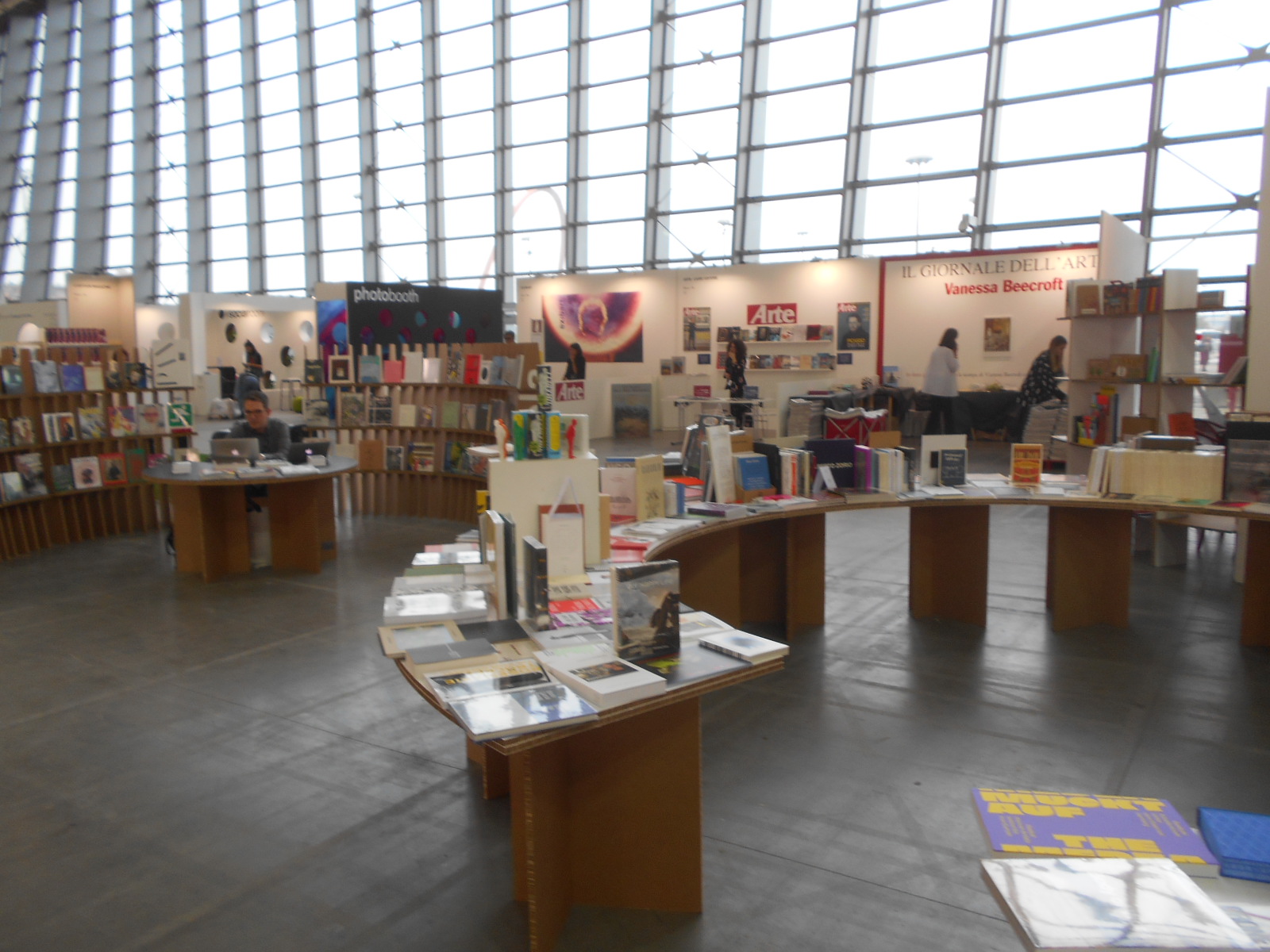